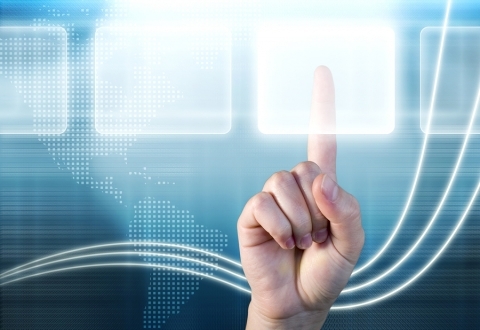 Recently, some members of Congress criticized Energy Secretary Chu for “picking winners’ through his research and development programs like ARPA-E. This is an old canard that often comes from people who really think that the private sector alone, without government help, creates products and services.

The evidence is so overwhelming to the contrary that the debate seems almost one sided by now. Everything from computer chips to cars is a result of long-term government research and development—as well illustrated in a recent Breakthrough Institute report.

The argument against picking winners is especially wrong for emerging technologies that require deep and persistent public support.

In the late 1990s, two Harvard professors in a book titled “Investing in Innovation: Creating Research and Innovation Policy that Works” demolished the myth that government should not be in the business of “picking winners.” And they came up with some surprising conclusions about the role of government in technology innovation.

Branscomb and Keller describe how this bias against a government technology role can lead to two incorrect conclusions:

…First, that markets do that most effectively; and second, that pork barrel politics is more likely to support the losers anyway. This neat two-step eliminates from the role of technology policy everything for which government is institutionally well-suited, from infrastructure building and investment incentives to support of skills training. It then notes that what is left is, of course, institutionally more appropriate for the market. The argument is legitimated simultaneously by our ancient faith in markets and our recent cynicism about politics.

They admitted that the “picking winners and losers argument” might apply to some government efforts but not to the development of new technologies. Here’s why:

Further, they confront another myth about government technology policy—that the federal government has in the past and in the future should only focus on R&D rather than commercial diffusion and use. Instead, they point out, in those areas where success has occurred, government has in fact played a much more expansive role than simply research and development.

The most unlikely proof is in the defense area. Referring to the post-World War Two period in the U.S. regarding defense industry support as the most obvious time when many government policy tools were used, they note:

In the defense area, the U.S. government did not limit its role to only R&D, the typical critic’s myth, but “to the successful launch and diffusion of a technology development path—a trajectory—whose characteristics corresponded to the requirements of the commercial marketplace.”

So to those who say, don’t pick winners, say it has always been so, and the country is better off for it. The alternative is to let losers win, and who wants that.

The Weakest Link in the Nuclear Chain

Picking Nuclear, Picking a Winner?
Scroll to top
Send this to a friend